Our minds can be ever so  easily fooled, especially when aided by our willing suspension of disbelief.

What degree of pixilation would a simulation need to achieve for any of us to fall for the illusion? Considering that we are living in this thing called Infinity, we could say it would be relative, but the pixilation would certainly not need to stretch into infinity in order to deceive us.

​     Anything finite, no matter how gigantic it might appear to us, is utterly infinitesimal when compared to Infinity. Forty-five million dots per inch might appear blurry to beings in another reality, but not to us. Would any human be able to discern any difference at all between a million dpi and a billion dpi? To us it would look solid.

2500 frames per second is currently being utilized for special effects, and yet to our naked eye it would be indistinguishable from ten zillion fps.

All this is merely belaboring the point: It wouldn't require an unimaginably advanced technology to fool humans into accepting a hologram as Reality with a capital R.

And the whole point the ancient mystics were making is that we are living in exactly such a holographic universe. 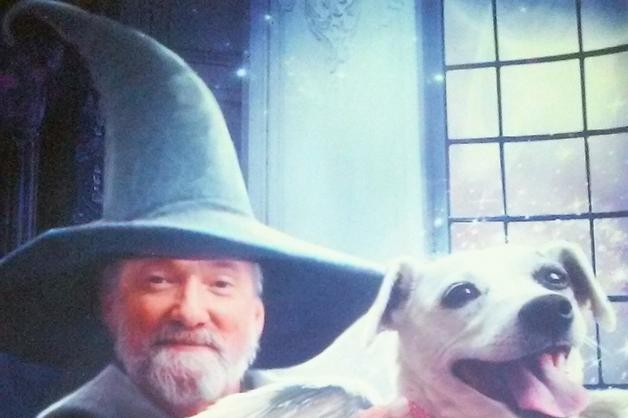 ​Our lives in the game of 3D Planet Earth

​might become a lot more manageable if we take the approach

of treating this precisely as a game.

​We could lighten up and take ourselves less seriously.

Our old friend the Buddha said that all of our suffering

This brings the spiritual quality of detachment to the fore.

Here are two perspectives from the Proterrian channelings:

We are only here because we are game addicts.

We are only here because on some level we think this is fun.

on the Articles page.​

Back to top of page

For thousands of years, mystic masters have told us that our world of 3D Planet Earth is illusion. Nothing here is what it appears to be. This means that not even we as humans are what we perceive ourselves to be.

Modern physics is interfacing with the ancient mystics. The Simulation Hypothesis has gained traction, as many of the world's foremost theoretical physicists openly face the possibility -- or probability -- that what we perceive as our universe is actually a projected hologram.

Virtual reality games and other computer generated simulations are now reaching a degree of resolution that challenges us to discern the difference between our world and the simulations. We are faced with the phenomenon of total immersion in a virtual reality, which in turn renders it likely that people could lose themselves in a simulation and believe they are experiencing the "real" world.

Theoreticians can then reason that perhaps the human race itself has been caught up in a vast simulation. All of 3D Planet Earth and its assumed universe could therefore constitute a virtual reality video game.

In the world of film, it doesn't require very many frames per second to hoodwink our  minds into believing they are observing seamless flow. Early silent films often ran at fewer than 20 frames per second. Even though these movies appeared a bit jerky, they still provided the illusion of motion. Modern cinema experiments with frame rates up to three hundred frames per second, and our minds are convinced they are seeing smooth, graceful motion.

Fortunately, our Spirits left us clues as to the nature of the mission.  A Soul Purpose Reading assembles these clues into a cohesive picture, so you can get a feel for your original intent for this Life. What was the game plan? What was the blueprint?

It is far easier to navigate your future if you understand why you came here in the first place.

Soul Purpose Readings blend Astrology, Numerology and Tarot into a single elegant system.  With Tim's Empathy and Intuition thrown into the mix, your own Soul Story unfolds. For the particulars, please see the Readings page. 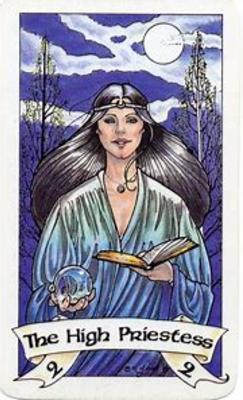 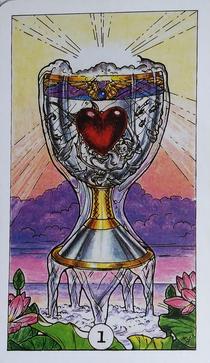 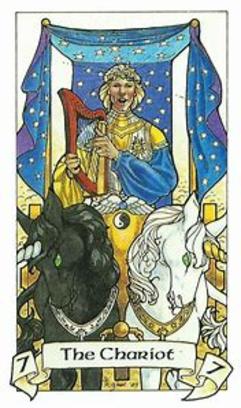 We all got our bells rung when we crash-landed on the planet at birth.  We somehow endured the shattering experience called "growing up", and found ourselves lost in a lost world.

We had no idea where we were, where we had been, where we were going, or where there was to go.  We were simply here, and we didn't even have a clue as to what "here" was.​

​Life on Earth became like trying to solve a gigantic 3D jigsaw puzzle after we had lost the box lid, and as a result we had absolutely no idea what the picture looked like. 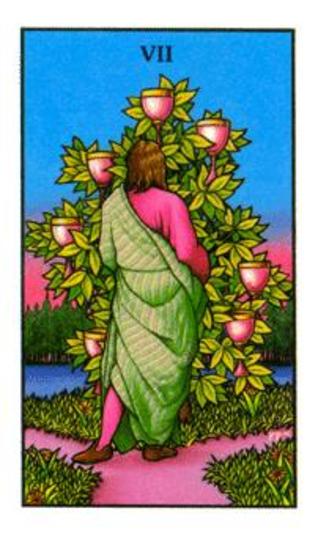 Although I do Tarot readings, the use of Tarot imagery in the Soul Purpose Readings (as well as any related reading) takes a different approach. The cards are never shuffled, but are kept in numerological order. The selection of every card is based entirely on math, so cards do not appear randomly.

Many centuries ago in a land far away...the Tarot was originally created based in numerology. It would prove quite useless to spout numbers at people and expect them to get a feel for their meanings. It helps to have an archetypal image bring the numbers to life. We have long proclaimed that a picture is worth a thousand words. The Tarot was introduced to humanity to give us images of how the energies of numbers can express in our lives.

Throughout the centuries, the Tarot has branched off into various directions, to the point that more than a thousand variations of Tarot are now available. What we now know as the Tarot has morphed into a broad range of images and explanations, developing a plethora of interpretive languages and dialects. And that's all fine.

But for these readings, we use modern decks that stay as close as possible to the meaning of the ancient Pythagorean Mystery Images, which are now lost in the mists of time.

So, what do you think?

Does 3D Planet Earth qualify as a fascinating rough draft?

What potential can you see in this game?

First, if it were simply love-based instead of fear-based,

and if we truly stepped into our universal creatorship here,

how amazingly cool could this be?

Here is a fun perspective:

We didn't come into this world to live in this world.

We came here to live in the world we will co-create out of this one.

We came here to gather the raw materials

for building the New Earth -- Heaven on  Earth.

​It doesn't matter what your current level of play is. 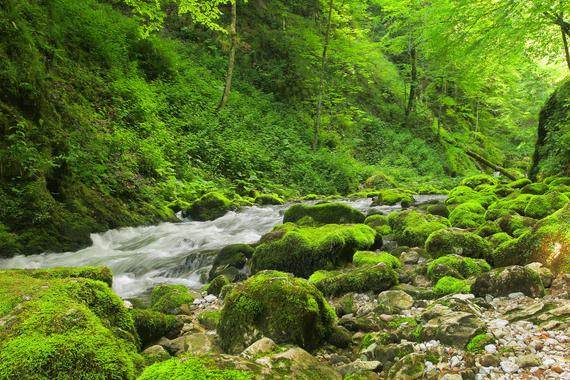 Application of the Tarot 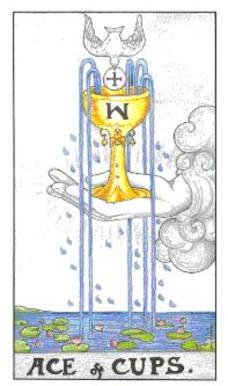 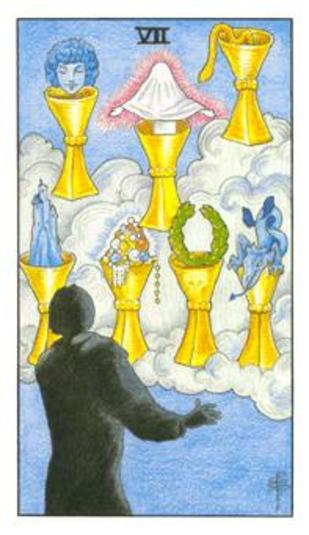 Here in the Field of Infinite Possibilities,

we have an improbable world.

cram their Essence into miniscule containers

and then founder around

in varying degrees of unconsciousness.

The very light and sound

forming the foundation of this so-called reality

remain unconscious and not even alive. 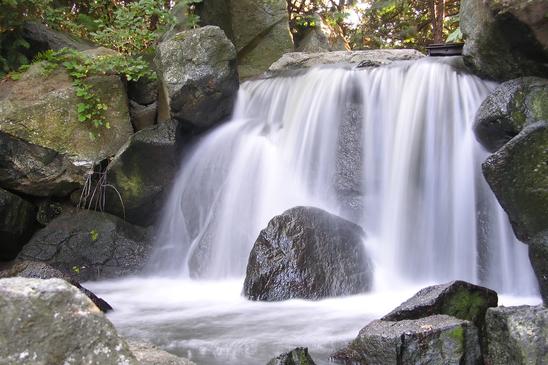 ​     Pythagorean Numerology forms the basis of the Soul Purpose Reading. As a mathematician, Pythagoras tended to seek reason, order and purpose in everything, including each Soul's overarching plan for incarnating as a human on Planet Earth.​ Pythagoras would search for the method to the madness. Even back then, 2500 years ago, the madness loomed as more than obvious, but not so the method.

​      Every Soul was viewed as a spark of the Divine Fire, carrying the qualities and essence of the Infinite. And yet the Soul had chosen to enter a world of darkness, fear and suffering. Pythagoras figured that there had to be a reason, which would most likely involve a plan.

​      Since Pythagorean teaching asserted that "all is number" and that "number rules the universe", he developed methods for charting numerical values of the birth name along with numbers from the date of birth. Especially by employing the process of triadic inversion, he found we could view someone's life from the perspective of the Soul itself as it came into the incarnation.​

The Soul always lives in the present moment, understanding that linear time is an illusion. So at any "time" during any life, we can pan the camera back and ask: "What is the game plan? What does the blueprint for this life look like?" 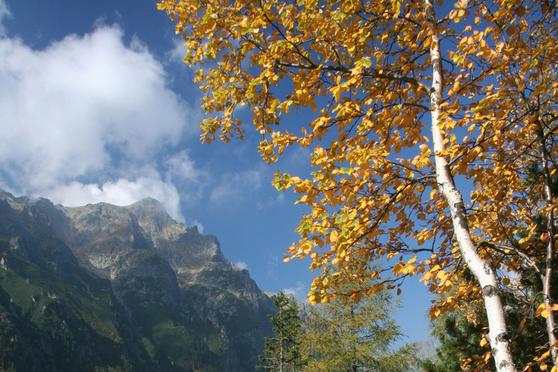 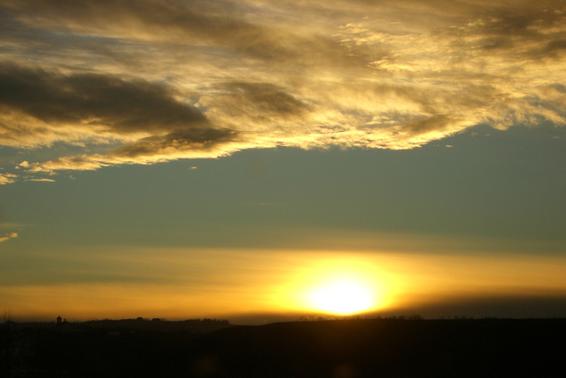 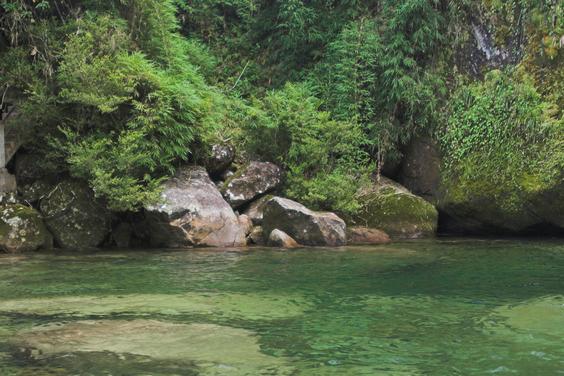 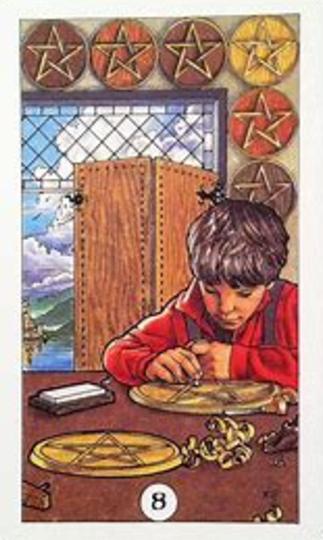 If you are living in a world

with a predator/prey relationship,

you are not living in the natural universe,

but in an artificial Matrix.

Pan the camera back a wee bit:

in order to survive.

How will you ever achieve Peace on Earth

when even at the microbial level

Beings are killing and eating each other?

And what is the point of basing a world

on fear, struggle, survival and suffering? 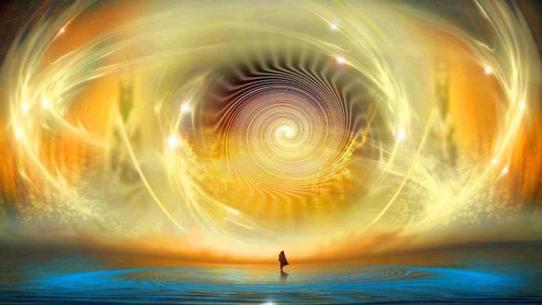 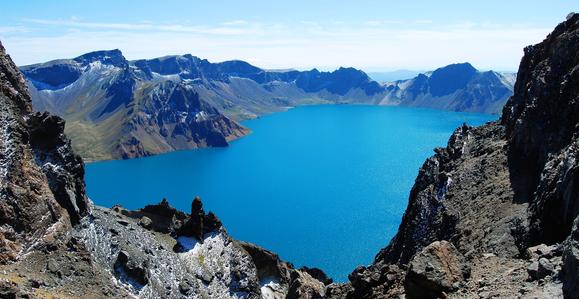 Each Soul has its own reasons
for incarnating on this planet.
Otherwise, our Souls must be crazy.

You're not here yet.
You're only a theoretical entity.
But there's a Soul beyond this Realm
who is contemplating the Mission.

"If I were to incarnate
as this Human Being at this time,
what would I be getting myself into?"

All the patterns of the proposed Life
are readily visible to the Soul's Eye.
But there's a quirky little catch:
It always looks easier from there!

A Method to the Madness

​Please note: the office phone is an old-fashioned landline, and does not receive text messages.

A Miracle of Creation?

​Or an interesting rough draft?

​In a conversation at the end of a Soul Purpose Reading for a mathematician, she shared this cool observation: "The mathematics you're using interpenetrates and supersedes the mathematics of the Matrix."

The Soul is a part of or an expression of the Infinite Spirit. It can easily infiltrate the coding of the Matrix, leaving a coded message for its future human self, using the universal language: mathematics.

Some of us entered this world to play the role of Divine Hackers. Our intent was and still is to hack into the mainframe of the Earth Matrix, and then reprogram the game to make it user-friendly. From there we can hack into the various levels of Matrices, until we can finally reprogram the Universal Matrix.

This could turn out to be an elegantly simple process. If we go to the core and merely shift this or any other Matrix from fear-based to love-based, the energies could be released back into the flow of the natural universe.

​     Our future -- or futures -- will always be ours to dream into manifestation. It is perfectly possible for us to choose a more resonant dream.

There is only the one infinite energy field.

You can call it God, Source, Creator, Spirit,

or anything you could possibly think of.

It doesn't matter what you call it,

because everything you could ever think of to call it

is already contained within it.

we have what we could call the Natural Universe.

​Here everything flows in a state of grace,

Then we have the Cosmic Matrix:

​This actually applies to the entire so-called universe,

​or Cosmic Matrix, which comprises a seemingly endless array

​When we were setting up the game

​(designing our avatars and so forth)

​the options included an extensive selection of difficulty levels.

​Some of us automatically clicked on the highest level.

Pretty sure of ourselves, weren't we?

​Once we got in here, we found out that Charlie Brown is right:

​And guess who is on the pitcher's mound?